The Congress Board is comprised of women who serve the unique needs of Black Women all around Manitoba. Our talented Board of Directors provides governance and policy direction to The Congress. Professional expertise and community involvement are very important considerations in the Board selection process. 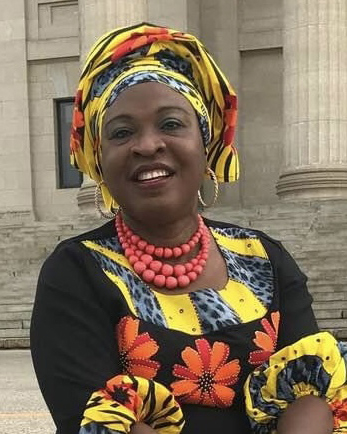 Kenny Daodu is an independent certified John C Maxwell, coach, teacher, trainer and motivational speaker. An avid volunteer, Kenny sits on various boards as an executive and is presently the President of the Congress of Black Women of Manitoba. Kenny is deeply passionate about adding values to her community and the society at large. Her interest led to engagement in Canadian politics and union activism. Kenny has received many awards such as the Outstanding NAMI Executive 2005, Community Service award from Manitoba Black Community, YMCA-YWCA, Woman of Distinction Award for Voluntarism, Advocacy and Community Enhancement. Kenny is a seasoned entrepreneur who has successfully owned and run several businesses, most recently a restaurant and real estate. Additionally, she has enjoyed a fulfilling career with Winnipeg Regional Health Authority as a health care worker for 25 years. 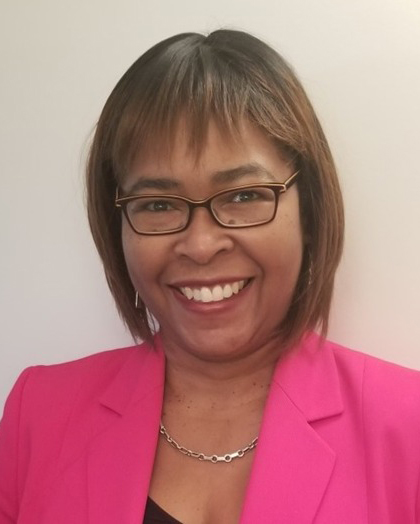 Dr. Lois is President XII of the COBW and currently holds the positions of Nominations Committee, Acting Chair; Scholarship Committee, Acting Chair; and Living History, Project Lead. She is passionate about mental health, education, race-relations, and community development, and is the Regional Clinical Nurse Specialist for geriatric mental health. She is a product of persistence, keen vision,resilience, and the valuing of family and community. 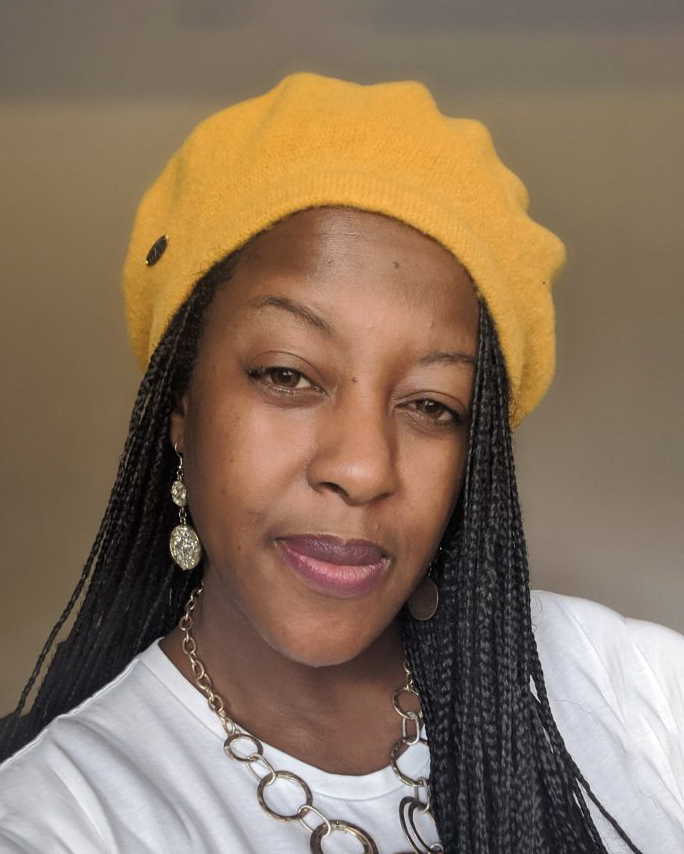 Rhonda is the current President Elect for the Congress of Black of Manitoba. She previously held the position of Treasurer for over 6 years. She is an avid community supporter and loves to give back to the community that helped raise her. Her goal is to always represent COBW proudly and she loves the sisterhood that comes with being a member. 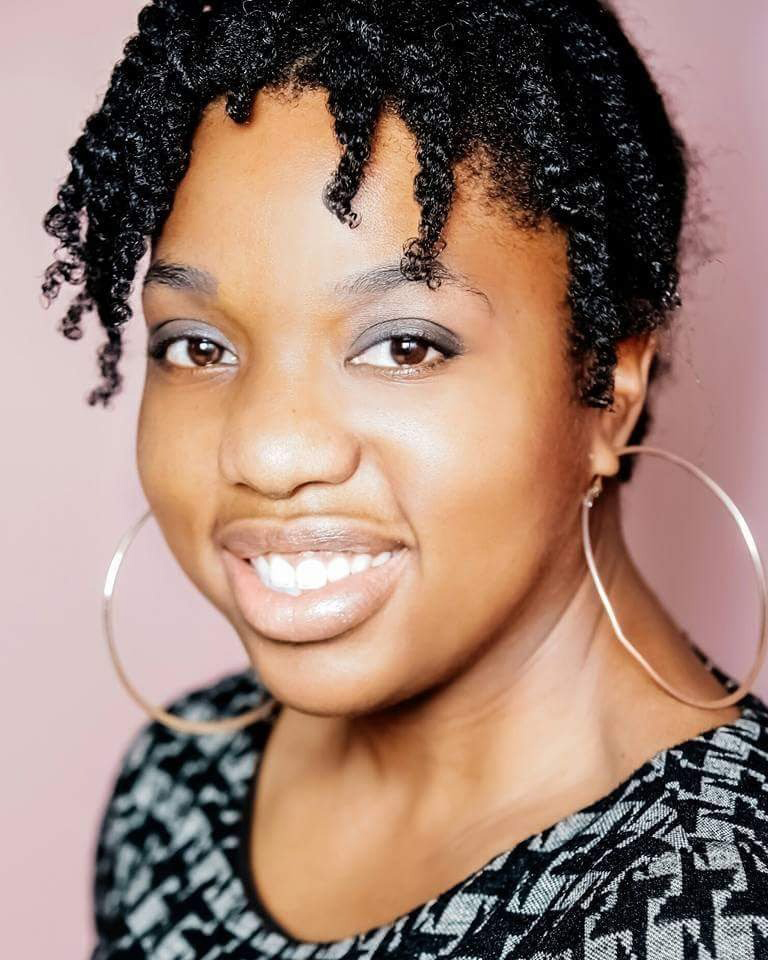 Roxanne holds a BComm (Honours) from the University of Manitoba and works at the U of M’s International Centre as the Intercultural Programs Coordinator. She is a co-owner of Story Point Consulting, where along with her sister, she supports fundraising professionals through training and collaboration. A passionate volunteer at heart, beyond offering her expertise as the current Congress of Black Women Fundraising Director, Roxanne is also a member of the UM Black Alliance at the University of Manitoba, and the Inclusion, Diversity, Equity and Access Committee at Association of Fundraising Professionals Manitoba. 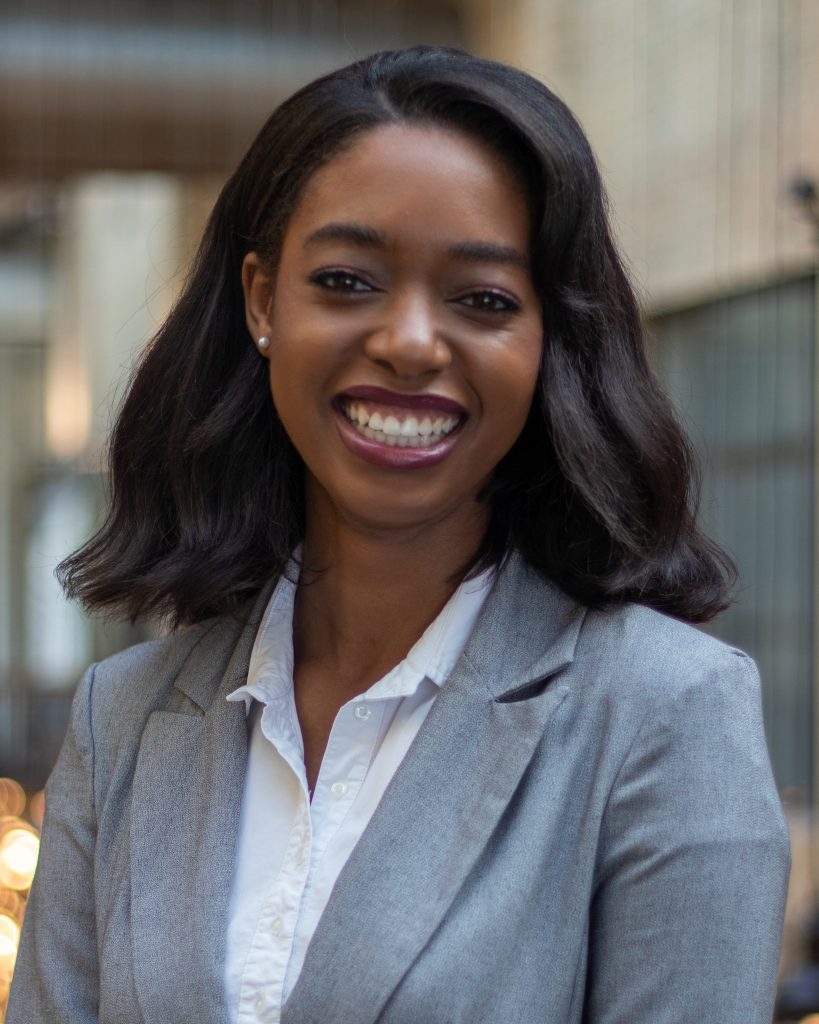 Daniella is currently serving her second term as the Social Director of the Congress of Black Women Manitoba. She began volunteering with COBW as a member of the New Horizons Project (2012), a project which paired students with Congress members to research and present culturally relevant topics. Wanting to remain involved, she became a youth intern with COBW and eventually a member at large, volunteering for all of COBW’s major events throughout the year. Daniella’s creativity and community management skills are essential in ensuring the COBW members remain updated about various events and achievements occurring within the membership. Additionally, Daniella is working towards a career in engineering and is a final-year student at the University of Manitoba. 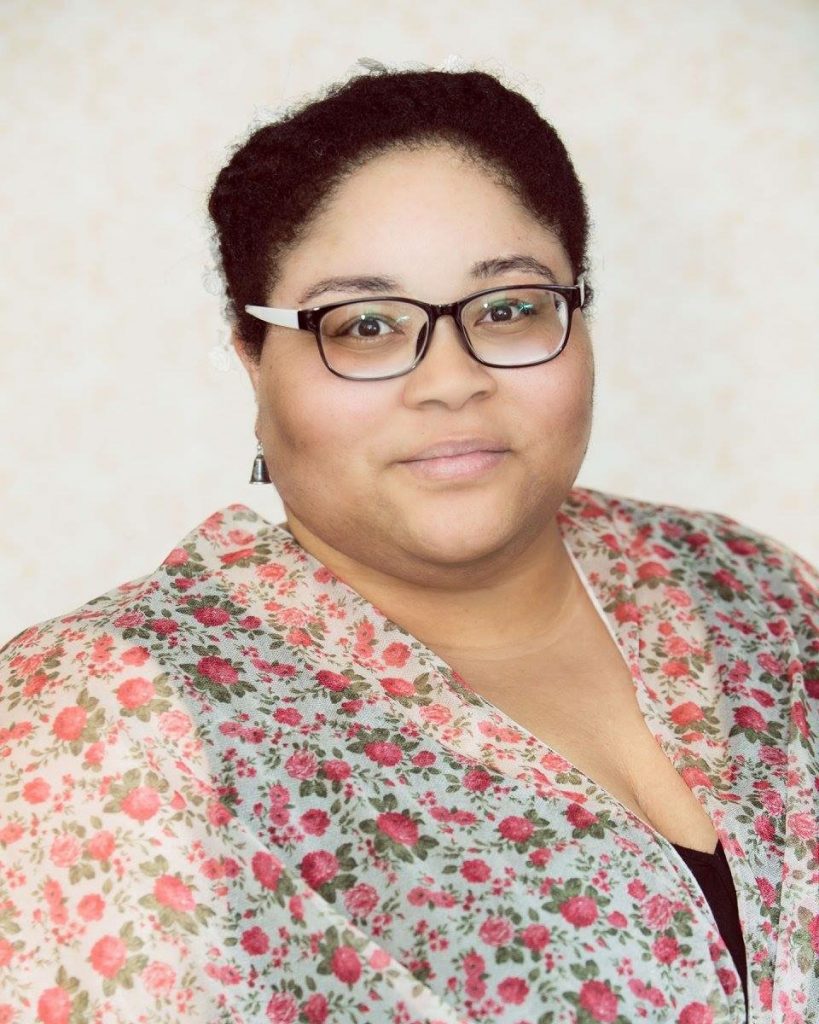 Marie is a registered social worker who has been working in the field of child welfare for almost two decades. Marie is excited to contribute to the work done by the COBW because it gives her an opportunity to work with and learn from women of color in the community who are creating spaces and opportunities for all Black women. 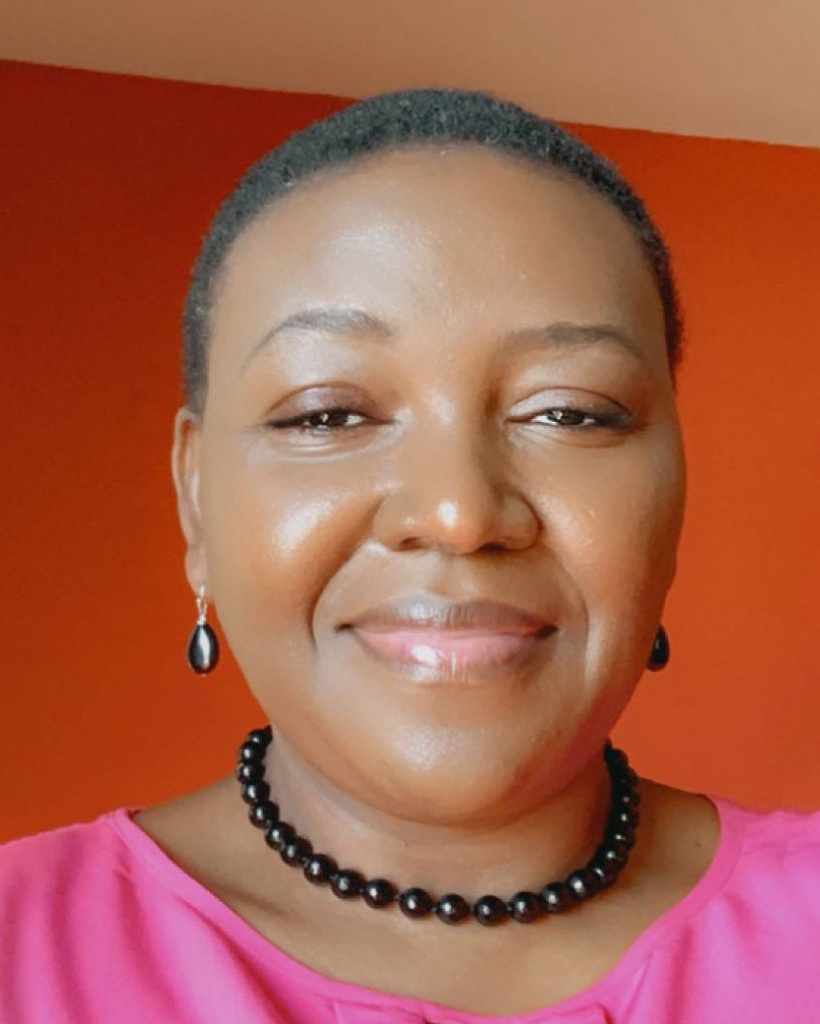 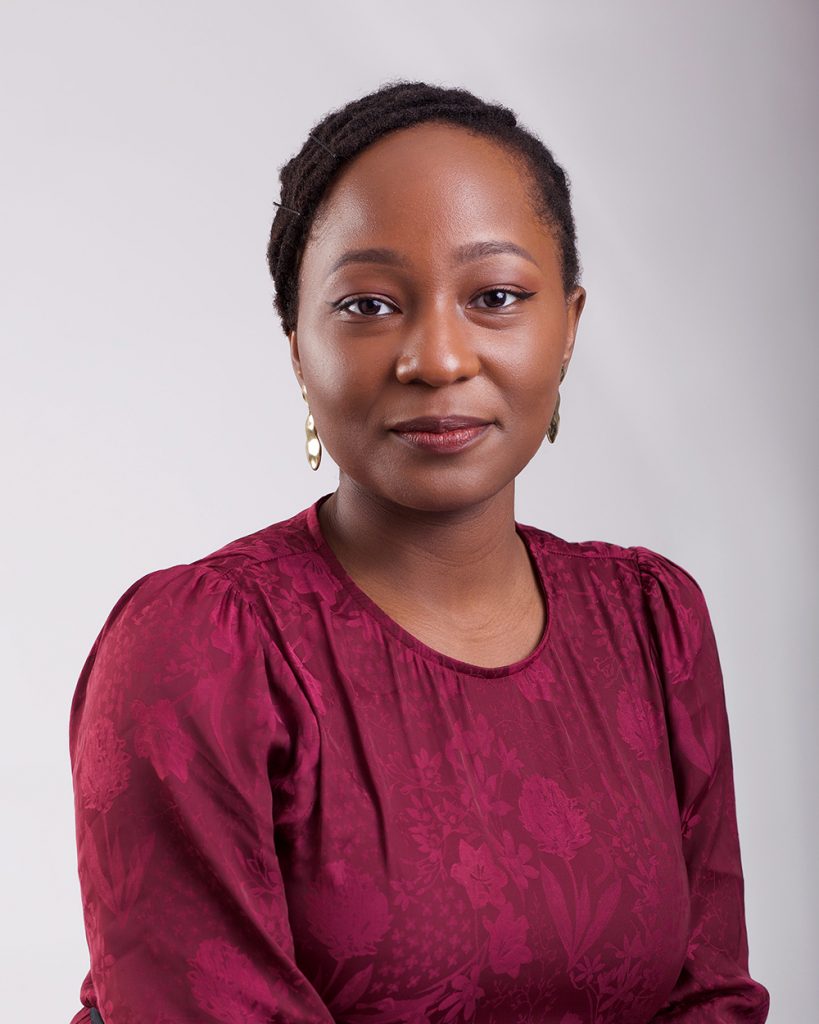 With a BA in Sociology and a double minor in Psychology and History, Yemilo continues to pursue her interests in social justice. She passionately contributes her talents to community organizations that target positive advancements for women in the society. Yemilo uses her skills and experience in public relations, administration, marketing and client services in her role at the COBW. Her love for systems/organization and social responsibility continue to guide her career. 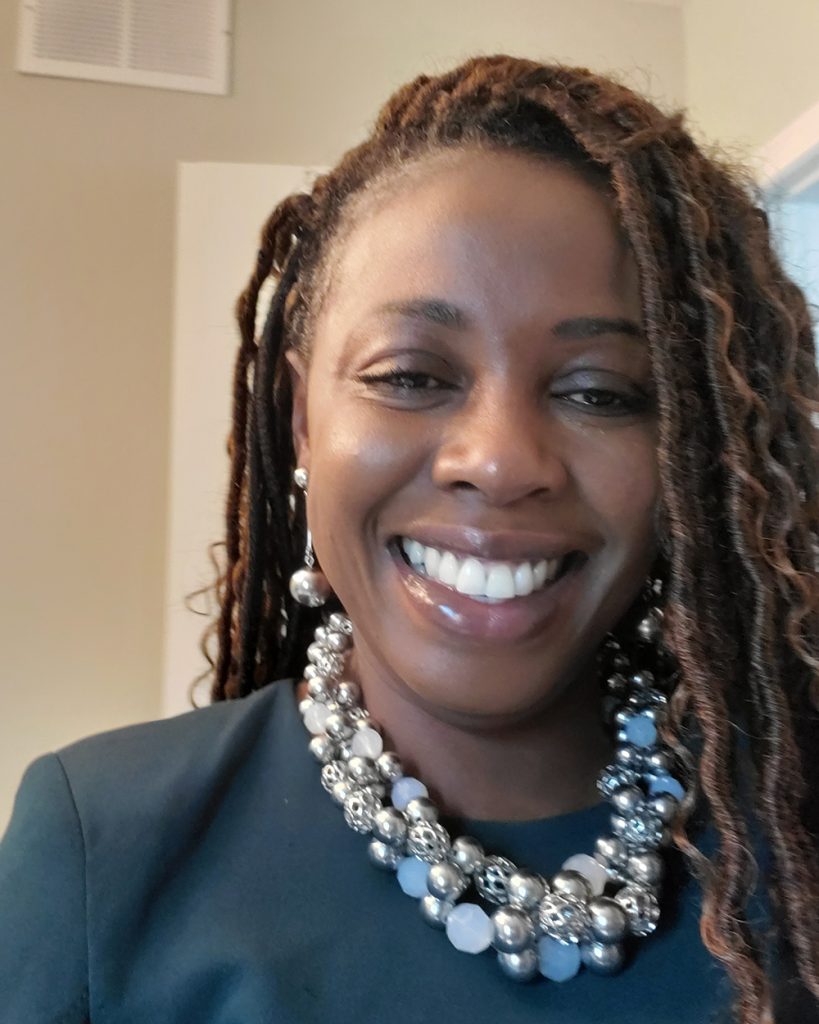 With a passion for developing people, Tamara Wilson earned a BSc. Degree in Management studies from the University of the West Indies, Kingston, Jamaica. She has been actively involved in the accounting field for over ten years, gaining experience in accounts payable, receivables and banking and finance. She enjoys going to church on Sundays and fellowshipping with my brothers and sisters in Christ, as well as shopping and cooking for her family.

Please send any questions or queries to us and we will respond within seven business days.